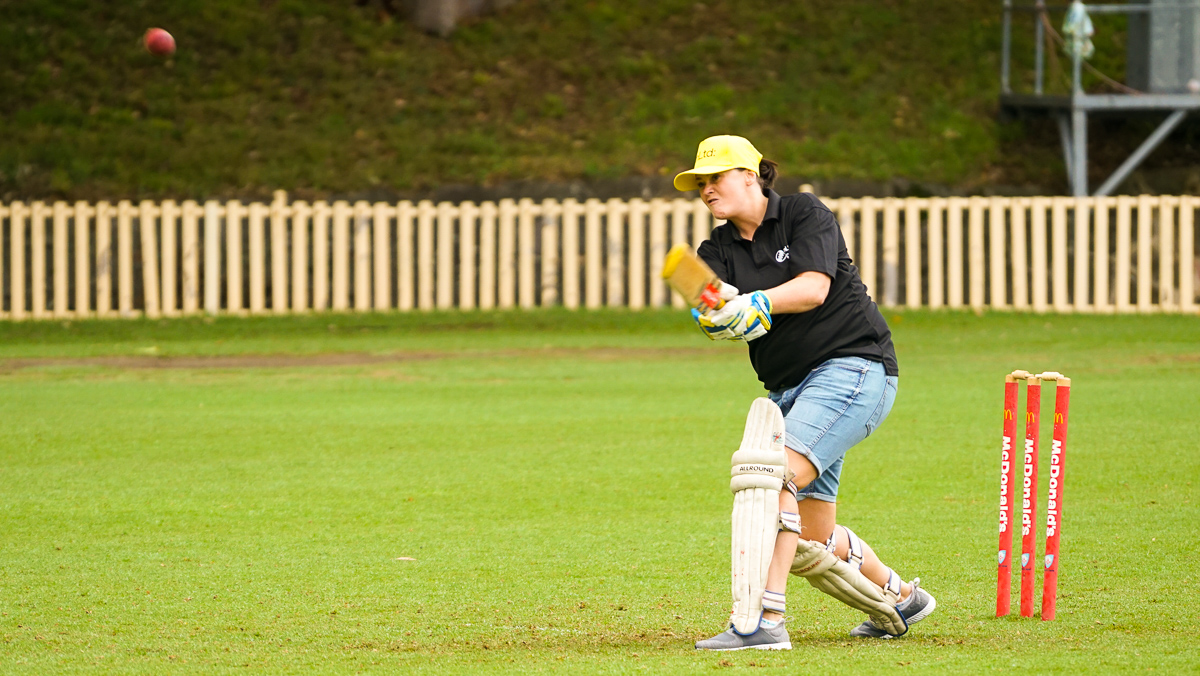 Big Clash, possibly the most competitive game of industry cricket in the world, is returning in February for the ultimate sporting battle between Media Agencies, Creative, Media Owners and Tech.

The annual event organised by UnLtd, our industry’s social purpose organisation, will once again see Adland’s finest cricketers team up with their usual competitors and frenemies for a good cause. Last year, the events in Sydney and Melbourne raised a total of $135,000 for children and young people at risk.

Now in its sixth year in Sydney and third year in Melbourne, the 2020 Big Clash will be the biggest one yet. Following the success of the inaugural Ladyballers games in 2019, the ladies match will be expanded to include all four corners of the industry.

Chris Freel, CEO of UnLtd and co-founder of Big Clash commented: “We love starting the year with Big Clash – not only is it a great day out, it’s amazing to see the industry put their competition aside for the day for a good cause. Since its start six years ago, Big Clash has raised over $380,000 and we’re aiming to smash the $500K mark this year! The Ladyballers games were fantastic last year and we are so excited to expand the game and double the teams in 2020.”

New for 2020, UnLtd has partnered up with Cricket NSW to offer free training sessions for all women in the industry to introduce them to cricket and to help prepare for Big Clash. The training sessions will be run by a professional cricket coach and focus on a combination of skills and games, aiming to get participants ready for Big Clash. The training sessions will take place at Jubilee Park in Sydney on 13th & 20th January and 3rd and 10th February. All women in the industry are invited to attend the free sessions, booking can be done by contacting bronte@unltd.org.au.

Penny Kaleta, Team Captain for Ladyballers - Media Owners in Sydney commented: “We can’t wait to get back on the field to bowl some bouncers to our favourite agencies, tech and creatives! We will be making most of the free training sessions to ensure we’re fit for fight by February!”

The event will take place on 13 February in Sydney and 27 February in Melbourne and the industry is encouraged to join in on the day for music, food and drink and to help cheer their team to victory.

The 2020 Big Clash is kindly sponsored by JCDecaux, Seven West Media and Australian Community Media with Kookaburra coming on board as the official supplier of equipment.In Sydney official umpiring duties will be carried out by Kim Portrate, Peter Horgan and Leigh Terry whilst Melbourne will see the return of Alex Pekish and Nick Swifte offering their own unique style of umpiring.

Team Captains have been confirmed as follows: