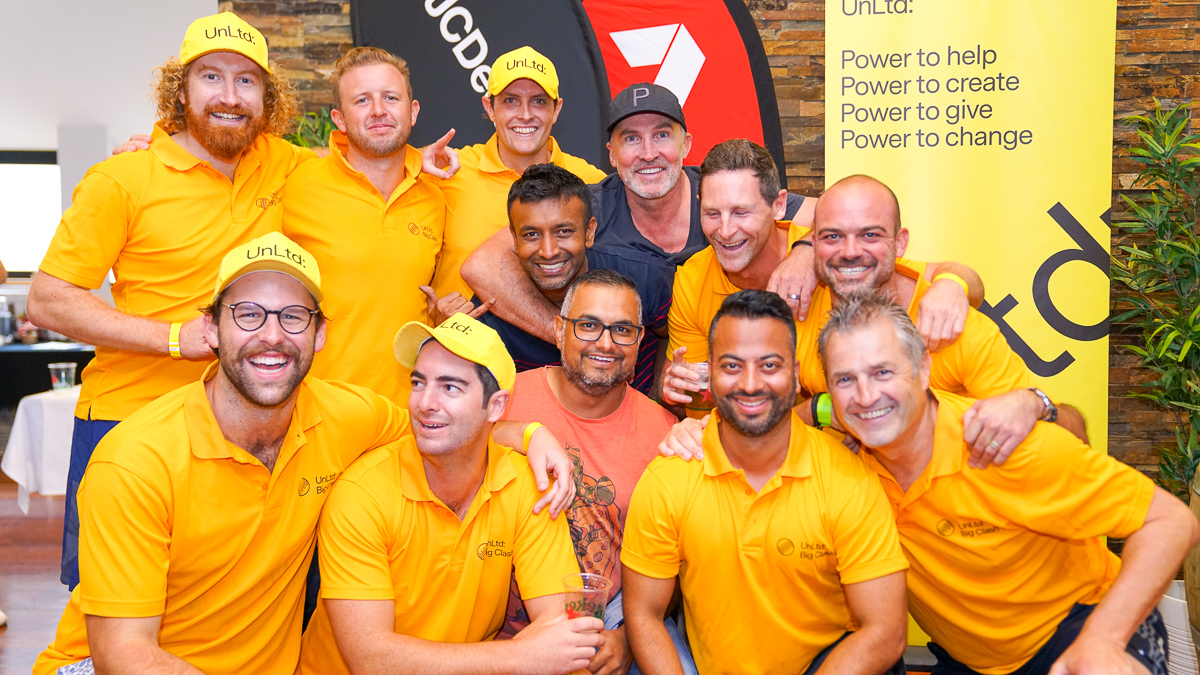 The fifth annual Big Clash has been the biggest yet with over 70 companies taking part and raising over $135,000 to help children at risk.

The event is a regular fixture in the industry’s calendar, uniting the industry for a great afternoon of cricket, drinks, music and auctions. This year, the event also featured the inaugural Lady Ballers match that saw Agencies taking home the trophy in Sydney and the Media Owners getting their revenge in Melbourne at the last ball.

Tiffany Damm, Team Captain for the Media Owners Lady Ballers team in Melbourne commented: “It was such a great afternoon bringing our industry together for a great cause and it was about time we got the Lady Ballers included. It was a good game but let’s face it, there was no way we were ever going to lose.”

The event was sponsored by JCDecaux and Seven West Media and supported by over 70 companies from the media, marketing and creative industry. The proceeds from the event go towards UnLtd’s charity grants program supporting 15 charities working with at-risk children and young people. Since its start five years ago, the event has raised a total of $380,000.

James Bayes, Head of Digital Sales, Seven West Media commented: “We’re incredibly proud to support the great work UnLtd do to support youth at risk and are committed to ensuring Seven West Media is a purpose driven media organisation that our people feel proud to work for. Big congrats and thanks to Chris and the team for putting on a fantastic event, and for helping us come together as an industry to make a difference to people who need it more than us.’

Chris Freel, CEO of UnLtd commented: “Thank you to the industry for coming together again for this special event. Having the Lady Ballers teams has made this event complete! The Big Clash really unites us all and breaks down rivalries to bring everybody together. It will also help us to save lives and give belief to kids who have never had that hope before. Well bowled to the 70+ organisations that got involved and thank you to everyone who participated, sponsored,donated auction prizes and joined us on the day!”

Check out the pictures of the action in Melbourne and Sydney.