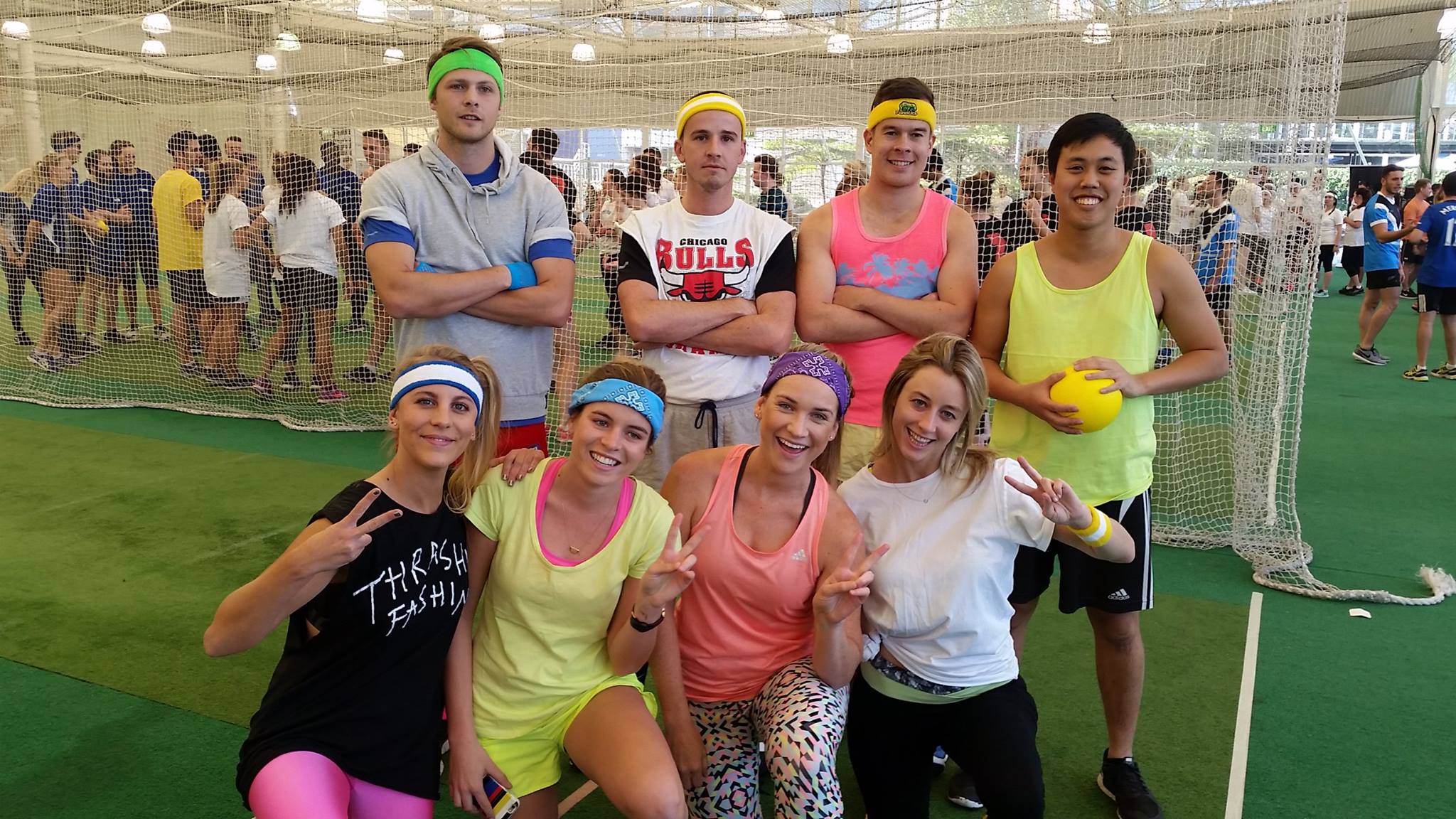 UnLtd and NGEN have once again united to undo youth disadvantage, raising $30,000 for UnLtd’s youth charity partners through its now annual dodgeball tournament across Sydney and Melbourne.

With over 500 NGENers participating across the two cities, the NGEN Dodgeball Charity Cup required all teams to raise funds to be eligible to compete on game day.

Top fundraisers included the Bohemia team in Sydney who raised nearly $5,000, and in Melbourne the NewsCorp team took out first place for the second year in a row, raising $1,300.

MFA People Director, Linda Wong said: “Our community is consistently motivated and enthusiastic about getting behind our industry foundation UnLtd, and making a real difference. Once again the NGENers creativity and determination has raised an amazing amount of money,” she said.

“While the true aim of the game was to support UnLtd’s charity partners, there was also some fierce and friendly dodgeball competition on the court too,” she added.

In Sydney, the Starcom team were unbeatable and took out Mediacom in a very heated Grand Final match, and in Melbourne the OMD team lost out to the Seven Affiliates team who were crowned the champions of the tournament.

“These inspiring young people from our industry are always among the first to step up, and own the massive social issue that is youth disadvantage in this country. Once again, this is a fantastic example of what can be achieved when our community unites and collaborates to make a difference,” said Carol.

This year Seven Network came on board as a national sponsor, covering events in Sydney, Melbourne and for the first time; Brisbane where next month the fundraising tally will be added to again when NGEN takes the events series to Brisnabe with an ‘Office Olympics’ tournament on 8 July.

100% of funds raised by the NGEN Charity Cup series will be distributed to UnLtd’s local youth charity partners in Sydney; KidsXpress and Musicians Making a Difference (MMAD), in Melbourne; Big Brothers Big Sisters and Brisbane; The Pyjama Foundation.