Night on the inside - by Max Learmont 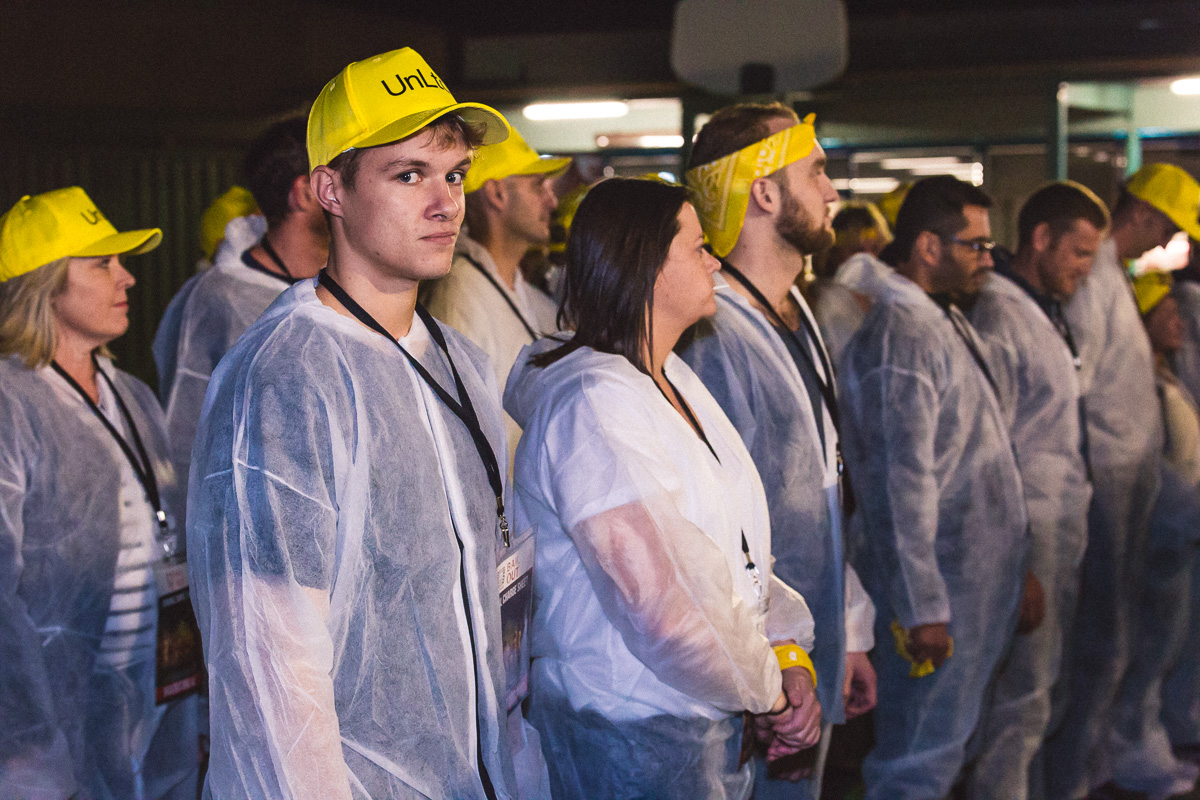 Imagine being thrown into a barren cell. The guards are shouting “you’re useless, you’re nothing”. All your possessions have been taken away from you. You lie on your thin mattress, waiting for tomorrow. At least we got to leave in the morning.

Two weeks ago a bunch of ad people and myself participated in the UnLtd Adland Bail Out. We spent a night in Yasmar Juvenile detention center to raise money for the charity Whitelion. Whitelion support youth at risk.

It started out as a fun experiment. Put a bunch of advertising people in prison clothing and recruit actors to dress up as guards and yell at them. Unquestionably, there was something interesting about seeing CEO’s of agencies being told to do the chicken dance. It wasn’t quite as brutal as the Stanford prison experiment, but everyone was humbled, taken down a few rungs for sure.

2 hours into the night, the tone shifted. We split up into groups and were introduced to the legends who help youth at risk: a lawyer, a therapist, a job-finder and a CEO of a social business. Each of them told their story of helping teens in the broken juvenile detention system. After they finished, there wasn’t a dry eye in the house. In all honesty, their stories made me question the value of my job, buying spots and dots.

3 things stood out about the night:

I can’t say Adland Bailout was fun. (Except for late at night when bourbon and vodka contraband was snuck in). For the most part, Bailout was emotionally draining. However, that was the intent. We got a taste of life in prison to better empathise with those who live that experience every day. Bailout shone a light on an often-overlooked part of our community, youth at risk. It was incredibly inspirational, expertly run and I would recommend it to anyone who gets the chance.

If you want to find out more about how you or your organisation can help, get in touch with UnLtd.