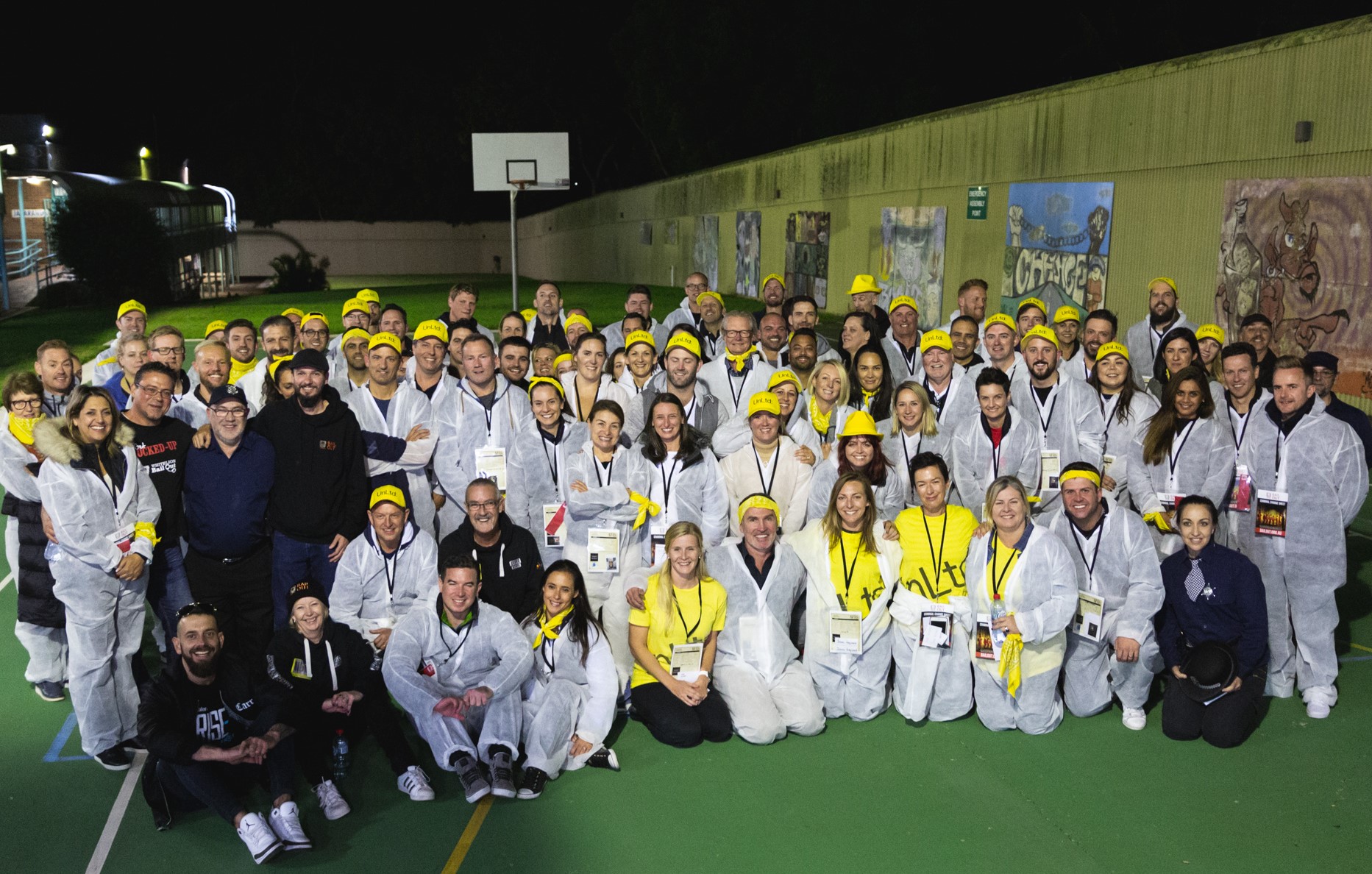 150 senior adland leaders have spent the night behind bars as part of the Adland Bail Out event, raising $185,000 for UnLtd’s charity partner Whitelion.

On Friday 10 May in Sydney and 24 May in Melbourne, brave industry leaders from Creative, Media Owner, Tech and Media Agency sides swapped their Egyptian cotton sheets and fluffy pillows for the cold hard floors of the cells of youth detention centers, to experience what life really is like for many young people at risk.

The ‘inmates’ were lined-up, interrogated and finger printed before handing over their possessions, putting on their prison overalls and being locked to their cells. After some prison grub and plenty of push-ups, the inmates took part in a series of emotional and thought-provoking workshops designed to showcase the realities and difficult choices many young people at risk face daily.

Claire Salvetti, CEO of One Green Bean commented: “The Adland Bail Out experience was thought-provoking, confronting and transformative. By putting myself briefly in the shoes of a young person in detention, I experienced a profound sense of loss of autonomy, competence and connectedness to society. I was astonished at the dramatic change in my sense of well-being. If I, a self-assured adult, had this reaction to temporary incarceration, then the impact of long-lasting damage to children who spend years in this system is unthinkable. The experience gave me deep gratitude for the amazing people, like those at UnLtd and Whitelion, who work tirelessly to help these children find a new path.”

Each participant was required to raise a minimum $1,000 as their ‘bail’ to be released the next morning. The Sydney and Melbourne events have raised $185,000 in total. For Sydney, the biggest fundraisers earning the coveted ‘King Pin’ status were: Paul Sigaloff from Verizon Media, Kristiaan Kroon from OMG and Virginia Hyland from Hyland.

The event also saw the reveal of the first-ever industry-wide campaign for Whitelion, created pro-bono by Ogilvy. Through UnLtd’s corporate partners, 30 companies have pledged their support for the campaign with over $1.5 million of media inventory already committed. This will be the first time UnLtd has brought all major media owners and competing networks together to support a cause with a major national campaign.

Chris Freel, CEO of UnLtd commented: “For over ten years, UnLtd has been bringing the media, marketing and creative industry together to do good. This campaign is the culmination of that work and a perfect example of our power to make a positive difference as an industry. Not only has the Adland Bail Out event brought the industry together and raised some serious cash, it’s shown the wider impact we can have when we work together. A massive thank you to Ogilvy for creating such a powerful campaign, to Wavemaker for managing the media and for every company who has pledged their support.”

The campaign called ‘Invest in Me’, is designed to raise awareness and funds for Whitelion but also to change the perception of young people at risk.

Luke Hawkins, Creative Director of Ogilvy commented: “What many Australians aren’t aware of are the strengths and resilience at-risk youth possess. The fact that despite everything they’ve been through, they’re still here, standing tall and striving to be better versions of themselves every day is quite incredible. And out of these strengths come some really powerful, positive stories. Stories that would not only compel Australians to give to Whitelion, but also give us the ability to stand out in the charity crowd by completely reframing what a donation to Whitelion means. “Invest in Me” will show that when you give to Whitelion it’s much more than just a donation, it’s an investment in the life of a young person at risk.”

Bail Out is an annual event for Whitelion, providing a unique opportunity to step into the shoes of a young person that has been disconnected from our community due to abuse and neglect, drug addiction and poverty. Whitelion is a charity that connects at risk young people with the community to educate them to make positive and often life changing choices through practical and effective support such as mentoring programs, education and employment.

Hang Vo, CEO of Whitelion commented: “We are overwhelmed by the support from the media, marketing and creative industry. We are grateful to partner with an industry that is using its collective reach to raise funds and change hearts and minds – to dispel myths about ‘at risk’ young people and shine a light on their resilience, strength and courage. As an ‘inmate’ sharing a cell with other ‘inmates’, I was inspired and buoyed by everyone’s commitment and determination to make a difference. Funds raised will give young people a chance to turn their lives around – to develop the skills and confidence to contribute to the economy and connect with community. We believe work and a sense of belonging will transform lives.” 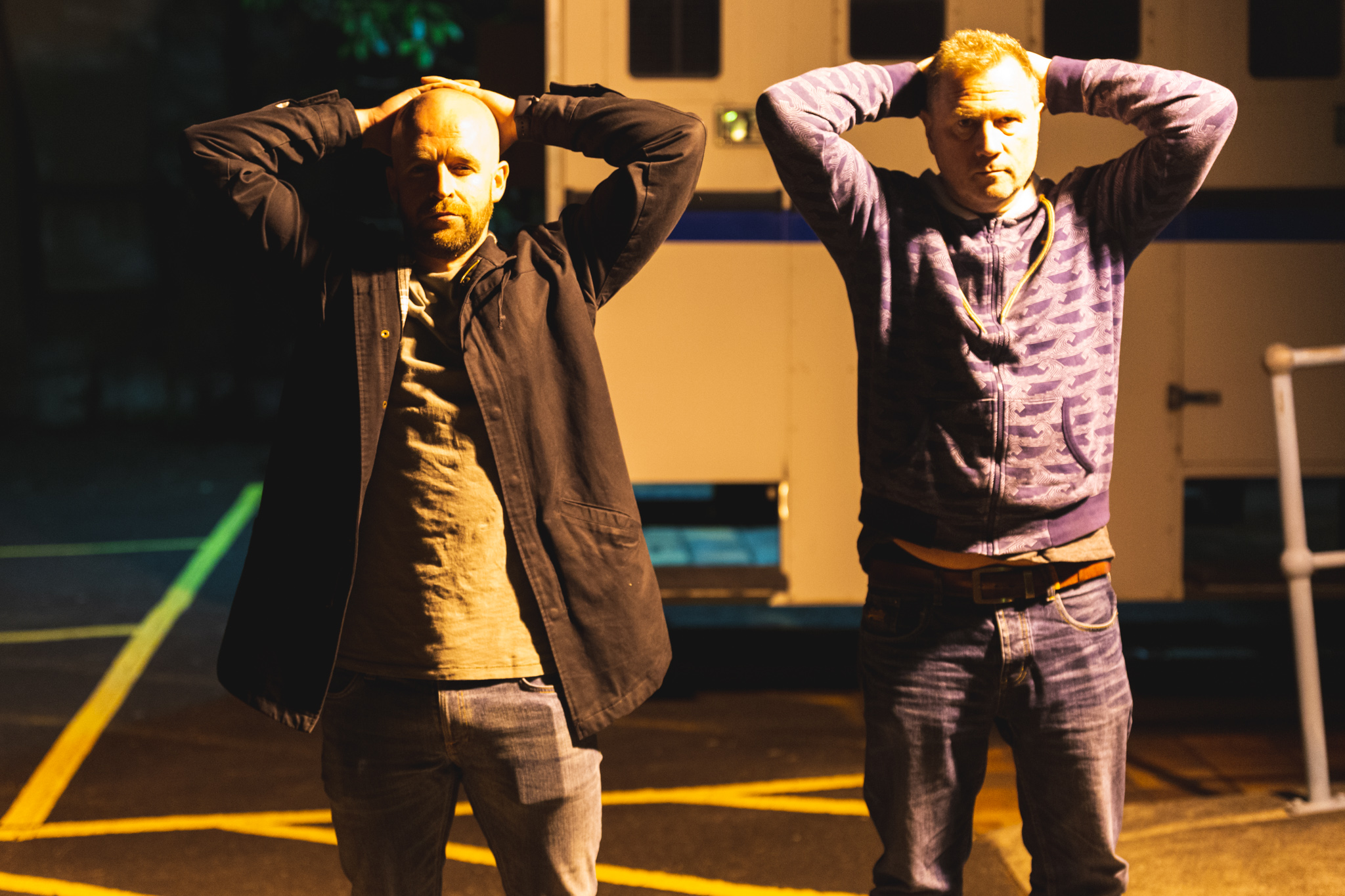 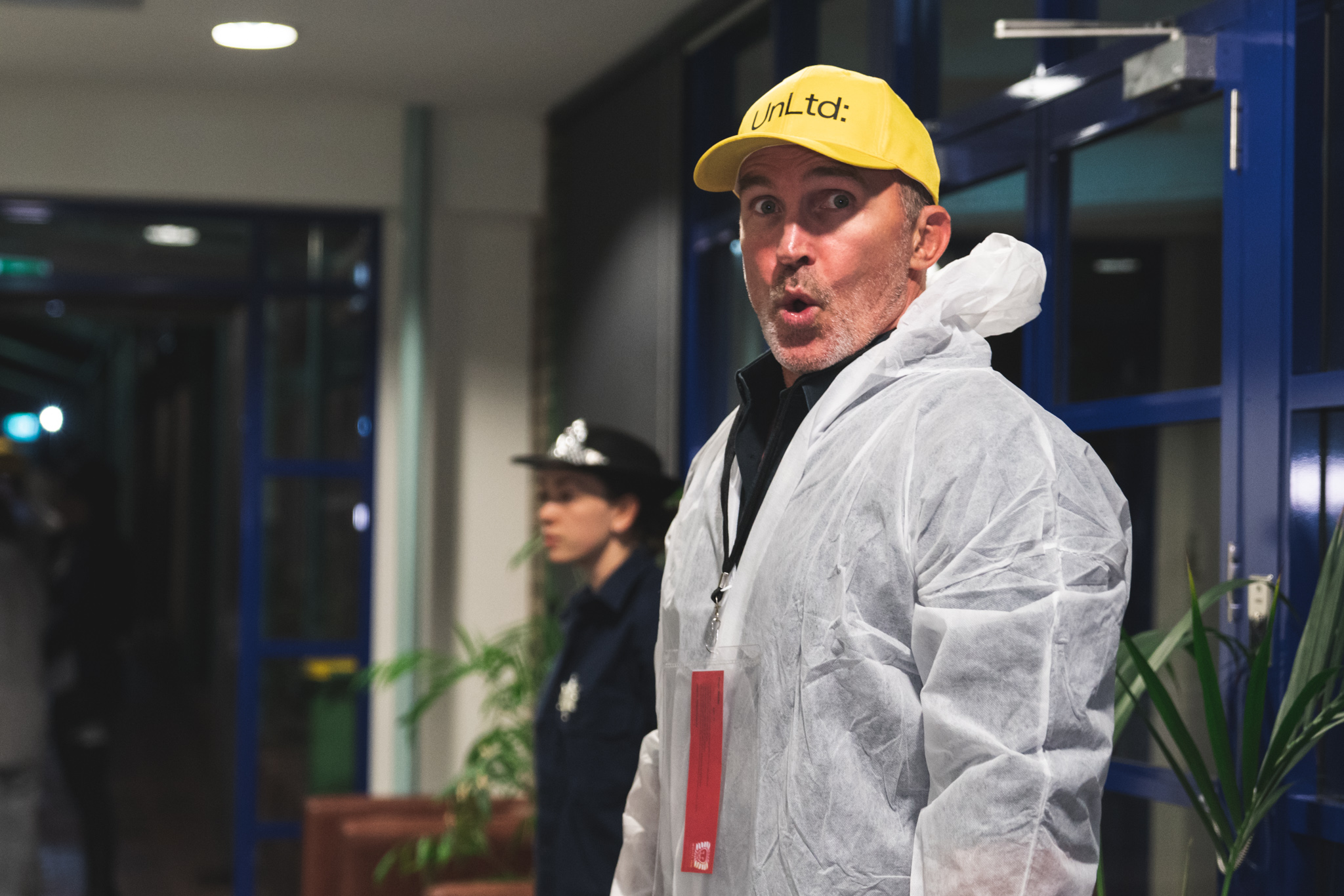 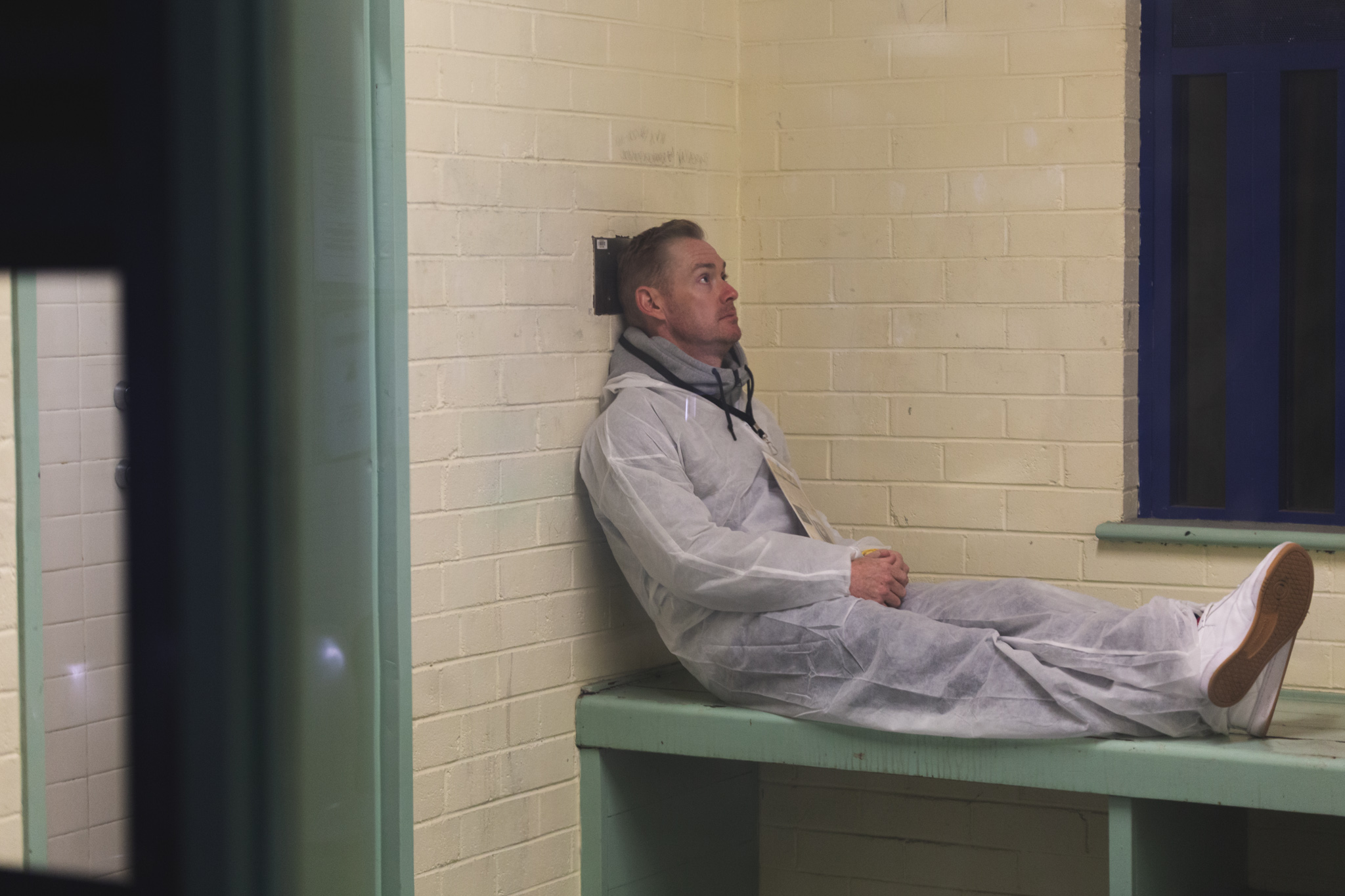