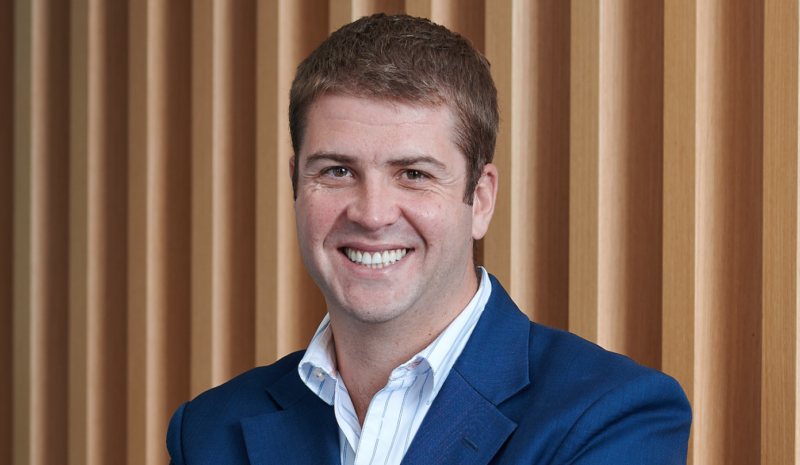 Media and advertising industry social purpose organisation UnLtd has appointed former Fairfax and Pandora Commercial Director Chris Freel as its CEO, replacing Paul Fisher who is relocating overseas in December for family reasons. Freel will commence on 1st November and work side-by-side with Fisher for a month.

Freel is the creator of ‘The Big Clash’ cricket event which has raised over $100,000 for various charities, including UnLtd. He is also an Advisory Board Member of Newco, which celebrates and connects the engines of positive change in society. Most recently Freel was Commercial Director ANZ at Pandora.

UnLtd Chair and Founder Kerry McCabe said: “Chris’ commercial experience and leadership skills will be invaluable to UnLtd. He has deep empathy for our cause and believes in our vision to galvanise the industry behind addressing youth disadvantage.

“I would also like to acknowledge and thank Paul for his unwavering commitment and achievements over the past 18-months. Growing the industries FY17 contribution by over 30% YoY to AUD8.7M was an impressive achievement that most importantly resulted in many more young lives having brighter futures.” said McCabe.

Speaking on his new role Freel said “This role is one of those once-in-a career opportunities to apply my skills, experience and network to make a substantial social impact. I am excited and privileged to be given this opportunity by the Board of UnLtd and to lead the UnLtd team into its next phase of growth. I believe strongly in our ability to come together as an industry to create enormous social change and undo youth disadvantage in Australia on a truly massive scale.”

UnLtd has raised in excess of $35 million in cash and contributed professional services to over sixty youth focused charities since its launch in 2008. It has a five year goal to contribute over $100million of cash and value to its charity partners by increasing the number and depth of its industry social impact partnerships, expanding its calendar of UnLtd events, and growing the number of charities it partners with.