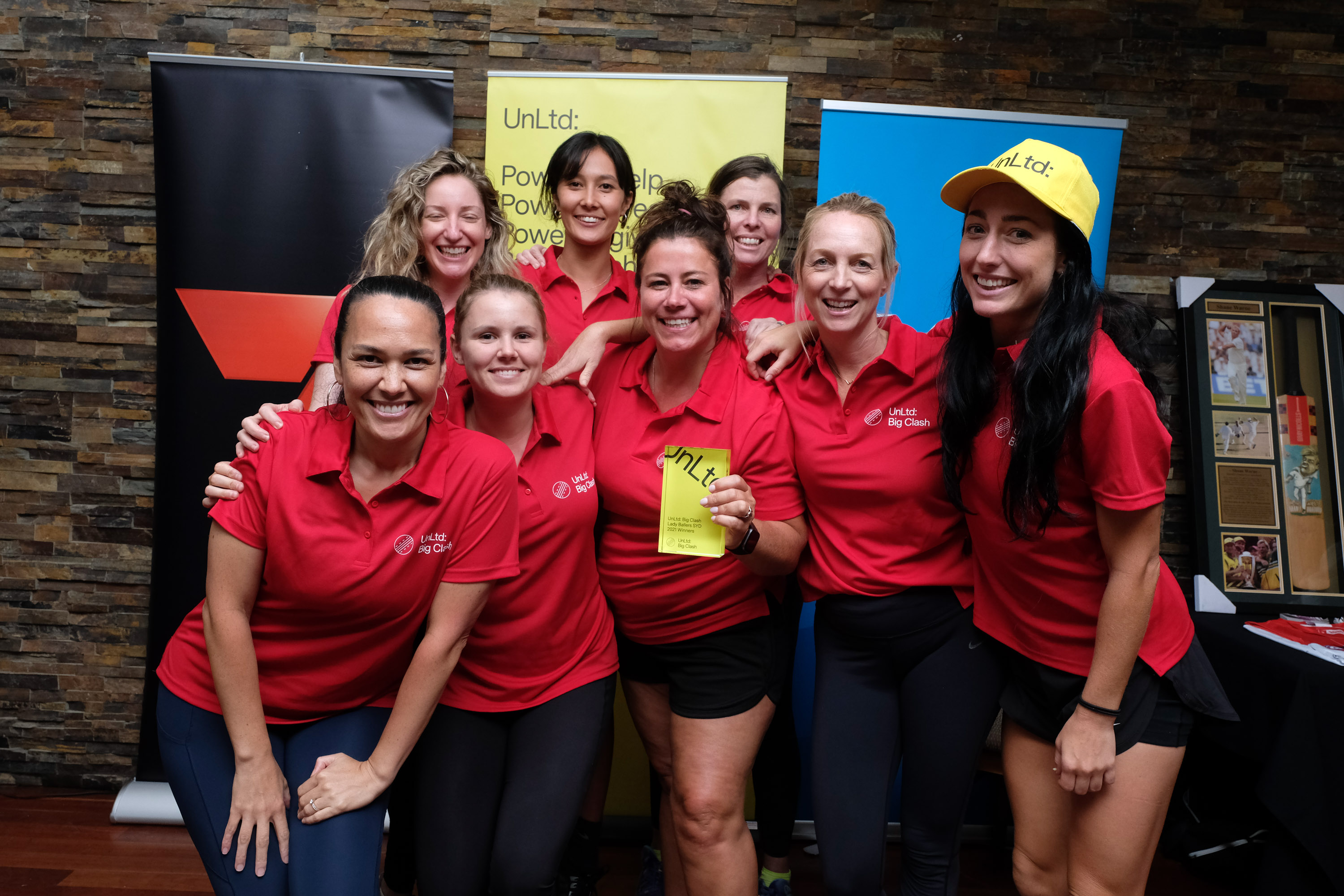 The annual Big Clash industry cricket tournament, organised by the industry’s social purpose organisation UnLtd, has raised over $160,000 for children and young people at risk.

The highly competitive tournament saw the different corners of the industry battle it out on the ovals in Sydney, Melbourne and Perth during February and March.

Since its launch in 2014 in Sydney, the annual event has raised nearly $700,000 for UnLtd charities supporting children at risk.

“It’s been amazing to watch Big Clash grow over the years and to expand the tournament to Melbourne and Perth. What started with a few adland lads having a game of cricket for good has grown into a three-state tournament with over 400 people taking part. The energy, positivity and level of competition was next level in all three cities this year and the amount of funds raised is just phenomenal, especially after the year we’ve all had!”

In Sydney, it was a historical first win for the women’s creative team and a second win for the men’s tech team. In Melbourne, the men’s media owner team continued their winning streak for the third year in a row whilst media agencies took home the trophy in the women’s competition. In Perth, it was a repeat of last year’s results with women’s agency team and men’s media owner team taking the honors again.

Penny Kaleta, the captain of the women’s creative team in Sydney said:

“The Big Clash tournament just gets better, and more competitive each year! I’m so proud of the creative team – we gave it our all on the oval and we are delighted to secure the first ever win for women’s creatives! It was brilliant seeing our industry come together again in real life for a greatday out and to support a cause we’re all so passionate about.”

The event was kindly sponsored by JCDecaux, ACM and Seven West Media in Sydney and Melbourne and by JCDecaux, Nine and NewsCorp in Perth.

The winning teams and players of the day for the tournament were: